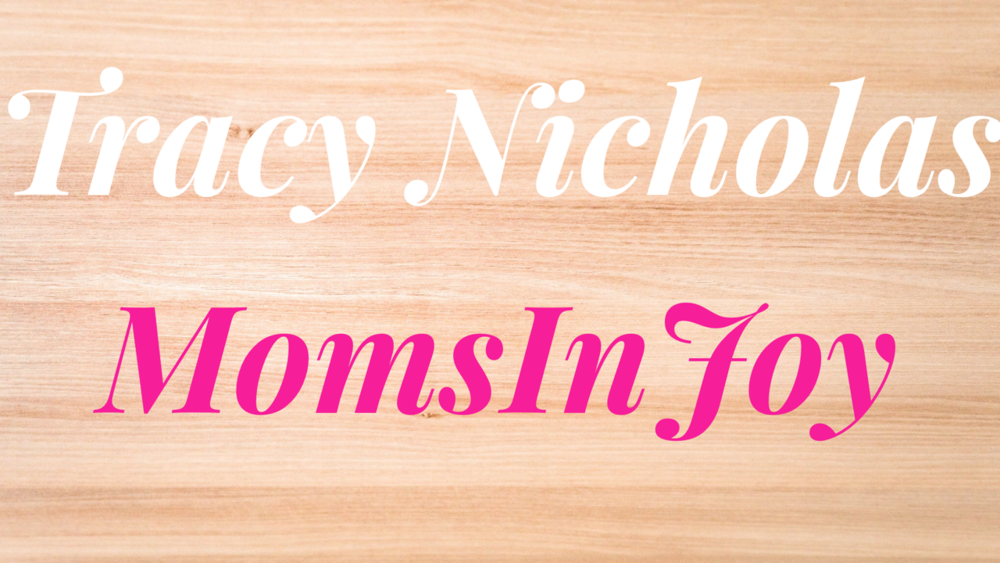 To Spank or Not to Spank Your Child? 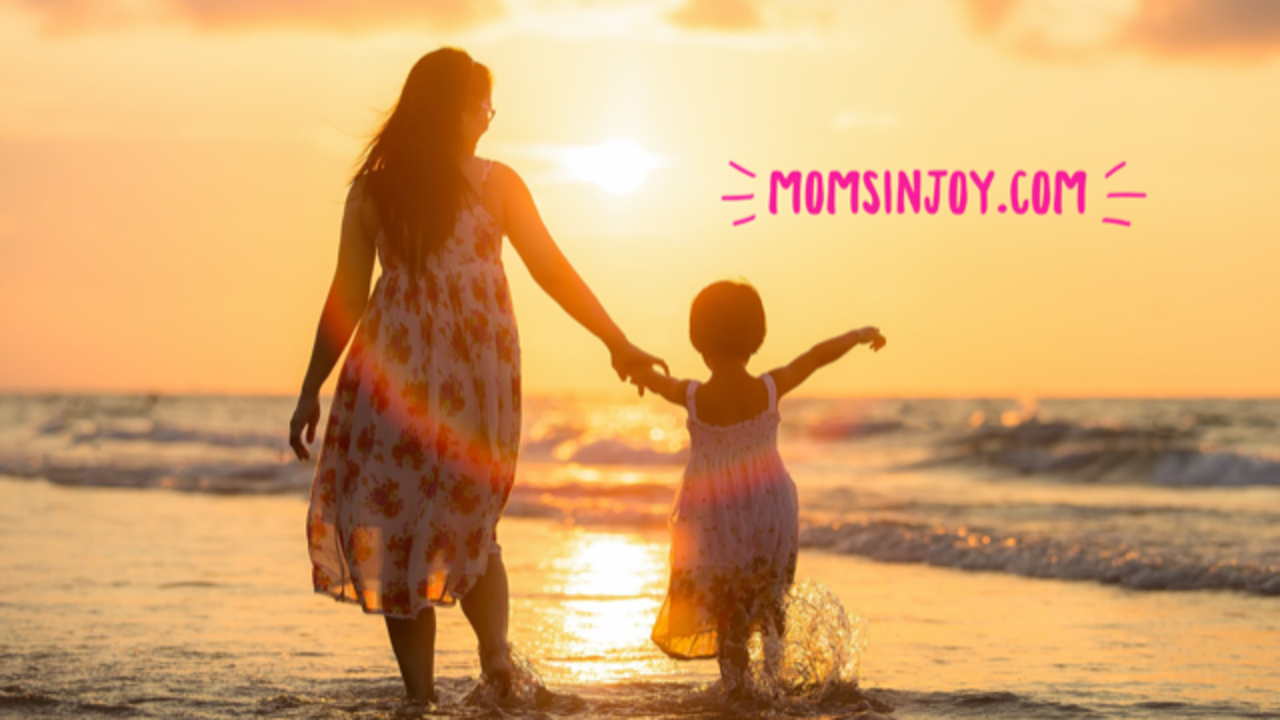 Throughout time the age old questions that new parents have had to decide is how are we going to raise and guide our children when it comes to discipline.   Some parents chose to follow the well- worn path of continuing  to raise their children the way their parents chose to  raised  them.   While other couples decide they want to change some things up from the way they were disciplined by their parents.   Still others may decide they are going to raise their children completely opposite of how their parents raised them.

Let's look at the definition of the word discipline as defined in the Merriam-Webster Dictionary.

a.  control gained by enforcing obedience or order.

b.  orderly or prescribed conduct or pattern of behavior

My husband Jeff and I were newly married we had not given much thought or conversation to how we were going to discipline our first child Tori.   One day we found...

So happy to have you visit!  Join our Email List for fun updates that are cooking in our Moms In Joy kitchen!

the power of salt of the earth

Almost there! One more step to your (Free Gift) Moms In Joy Weekly Adventure!  Your name and email is all we need.  A confirmation email will be sent to you for you to  confirm that you are requesting your gift. 😊